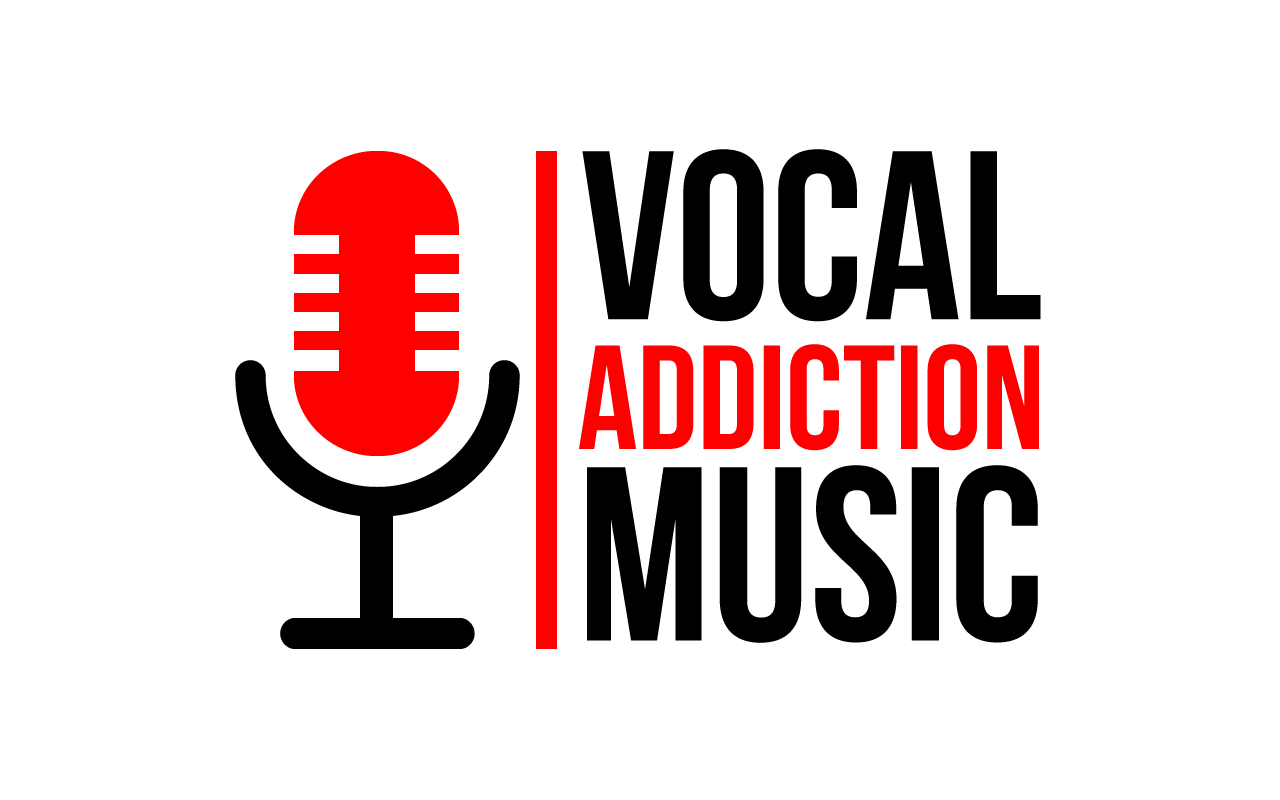 Trish Nozart is a Haitian American singer/song writer, born and raised in Queens village New York. At the age of 12, Trish wrote her first song and was excited to hear what people thought. To her surprise, she received nothing but positive feedback! That was all it took for her to be convinced she had a gift.
At 14 Trish joined several repertory theater companies where she wrote songs and spoken word pieces for the company to perform at various venues including local high schools. Needless to say she loved music and writing original material. Trish began recording her music and working on an album with a local music producer soon after. By 18 Trish was signed to an indie music label named "Dash for Cash ENT" where she furthered her talent by performing at popular venues in the tri-state area. Now her focus has shifted from solo artist to singer/songwriter/vocal producer.
Trish's talent ability, focus, and determination to leave her mark on the music industry is limitless. She is inspired by the works of Missy Elliot, R. Kelly, Kenneth Edmonds, Adele, and Bruno mars to name a few. Having written over 40+ songs Trish Nozart continues to push her skills to the max.

Born in Georgetown,Guyana Mike Narain and his family boarded a plane to New York. Brooklyn became his new home, a jungle that was thousands of miles away from the one he was used to. Not too long after their move his parents split and his mom moved M.Narain and his sibling to Chicago, IL.
Growing up in the midst of the Vice Lords and GD’s, life in Chicago was a constant struggle to stay focused. Eventually frequent trips back to New York would help strengthen the flame that would continue to fuel his passion for Rap. Although in the Midwest as well as on the West Coast RnB was our Rap music, we laughed, cried, yelled and got political all while listening to RnB. Ironically M.Narain would end up back in New York only to discover he could do more than Rap & write Hip Hop.
While collaborating with some friends made from frequent visits to New York, Mike Narain worked along side Midi Mafia, Dangerous LLC. & U.R.K Prod. With their guidance Mike Narain discovered other hidden talents, engineering and mixing. During this time Mike Narain also had the pleasure of working with Midi Mafia/ Dangerous LLC/Atlantic Recording RnB artist DEEMI. After mixing a couple of her songs and sitting in on recording and writing sessions with DEEMI, Mike Narain thought seriously about writing RnB.
Later Rachel Walker a new R&B singer was brought in to join the team. This would be her first attempt at writing an original song & this would also turn out to be Mike Narain’s first attempt at co-writing an RnB song. The song was written, recorded and mixed successfully. At times in ones life you may come across people that help you discover things about yourself (hidden talents) you wouldn’t have otherwise known existed .It is for this reason Mike Narain along with his production team can create, add to or compliment your style of music.
R&B/Hip Hop trio BBD coined the phrase that BEST describes what M.Narain’s sound is “Hip Hop smoothed out on the R&B tip with a pop feel appeal to it

Born in Long Island, NY and one of four brothers that are singers, songwriters, musicians. At the age of 7 is when he discovered his passion and love for music as he began to pick up a keyboard and try mimic his Grandfather’s music. He’s comes from a family, rich in music, without traditional training or lessons and he followed in their footsteps. His Grandfather having co-wrote ‘I Can Tell’ with Bo Diddly, an Uncle who toured and was part of the Flamingos, another who became a master at playing a right handed guitar upside down like Jimmy Hendrix and performed with popular artists at that time. All of these influences can be heard and felt in his style and creativity. Andre is a fusion of our new generation mixed with the soul of the past’s music authenticity and imagination. Not only is he influenced by his roots but also by artists/producers like Pharell and the Neptunes, Mike Will, Timbaland, and Rico Love just to name a few.